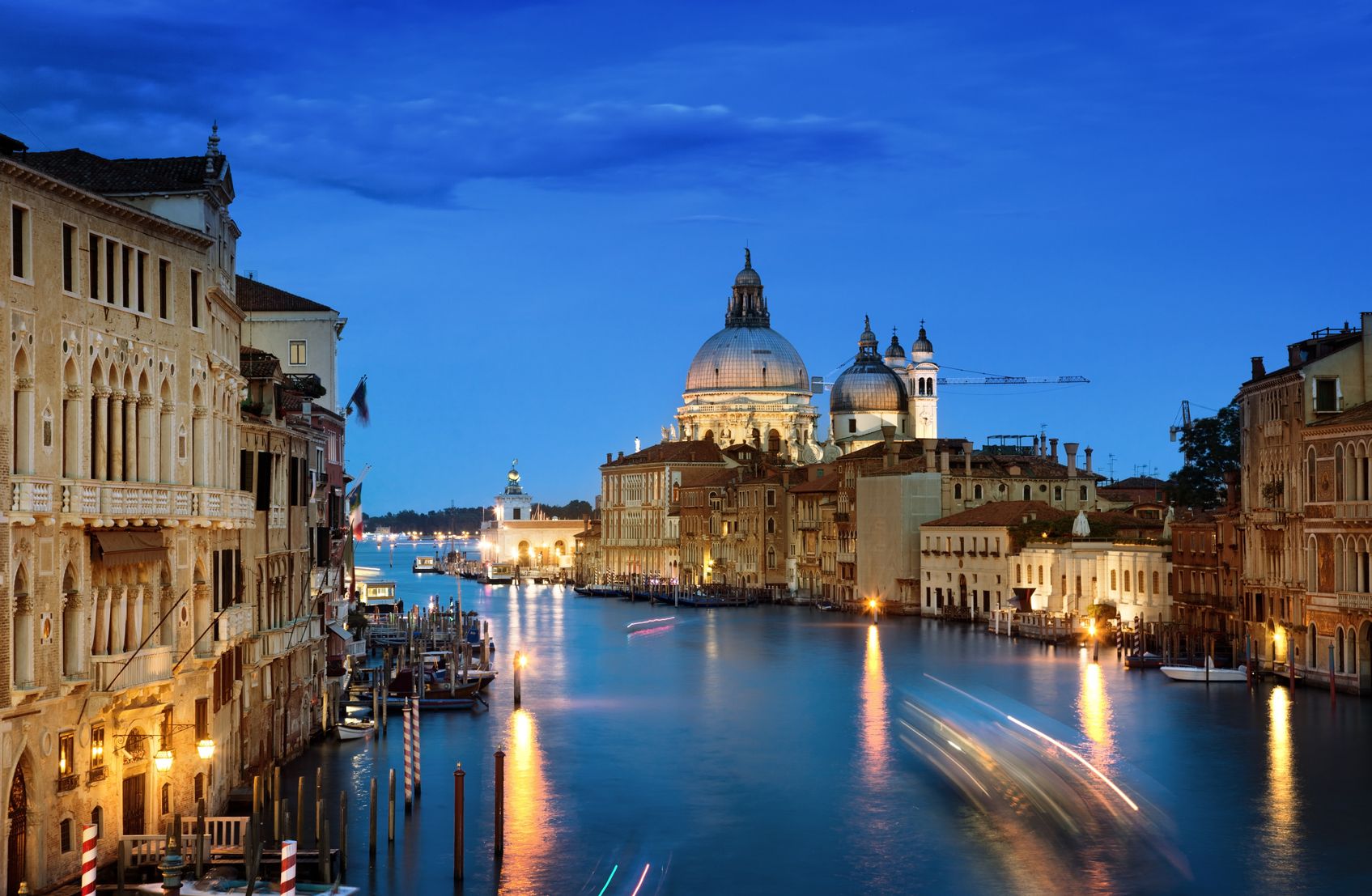 It is a golden year for the hospitality market in Italy, according to an article appeared in the Italian business daily, “IlSole24Ore”. JLL‘s top executive confirms that at the end of Q3 – 2017, Italy has registered 400 million euros in hotel transactions across the country, while last year’s investments closed at 1,142 million euros. JLL estimates that, by the end of 2017, that figure will reach 700 million euro. Unfortunately, not all that glitters is gold. In fact, despite a positive trend, in the most sought-after cities, such as Florence, Venice, Rome and Milan, the lack of available estates brakes the industry, a typical impediment in the Italian real estate market. In Italy, international chains account for 10% of the rooms, while in countries such as Spain and France they account for 40%, in the UK between 40% and 50%, and in the United States 70%. READ THE FULL ARTICLE IN “ILSOLE24ORE” (ITALIAN ONLY) 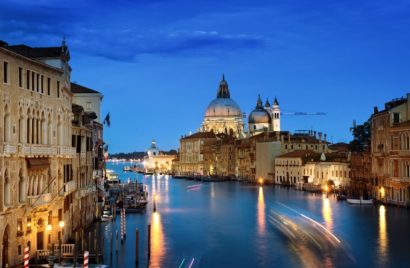 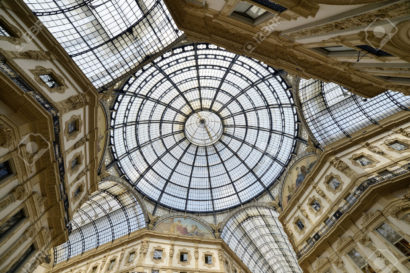 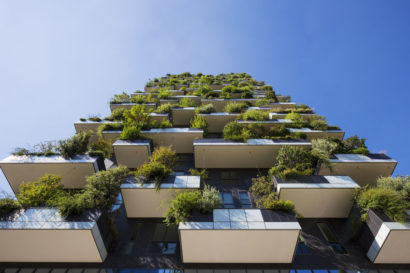